dogs being used hunters, Man and His Dog, nature, why dogs are being used

Dogs were used for hunting to establish a purpose

Why is the dog a man’s best friend? Why do dogs play such a crucial role in today’s society?   The answer to these questions dates back tens of thousands of years.  Nobody knows when dogs became domesticated, but archaeologists know that at some point in the fabric of history these loyal creatures were being accepted as one of the tribe.  We know this because of the burials that have been discovered, whereby people were buried with their pet.

Dogs are team players when mixing in human circles.  Canine intelligence dictates that dogs can learn to follow, lead and work with humans on a social level.  Experts know the basic motives for their actions include hunger (i.e. seeing the master as the giver of food), Mimic (i.e. being trained constantly to carry out a certain task, Nature (For example if a dog was reared since it was a pup it would build up a bond with its owner).

Interestingly like humans, different dogs have different natures and this comes down to breeding.  Police dogs are bred with other species of dog to enhance a selective nature, in the case of a police dog its to attack when commanded and develop an acute sense of smell.  This is true with blind dogs.  They are trained to pick up certain skills and develop a bond with their owner.  Greyhounds are bred for sporting purposes, for speed.  It would be no good breeding two slow dogs, as the outcome probably wouldn’t satisfy their owner.  Either way the core nature of the humble pooch is to please their pack mates, their owners and those in its social domestic circles.  The influence of the human on the dog can be found through the thousands of years of interaction between the two species.  They can sense danger, develop a sense of loyalty and more importantly they can act upon those sense or emotions if you will.

In many ways humans and dogs are very similar creatures.  The ability to feel deep affection between one another show how strong we can build bonds.  The sense to look after one another adds the feeling of wanting that is present in us as humans.  In both dog and human you get the good and the bad. 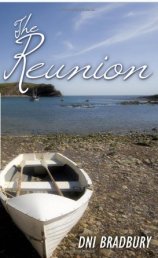 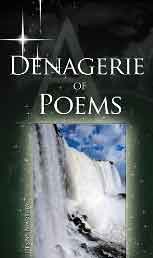 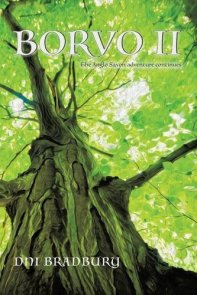